CEO Insights: We’re entering a “Golden Age” as it relates to the field of robotics

CEO Insights: We’re entering a “Golden Age” as it relates to the field of robotics

Lucian Fogoros: The number of industrial robots deployed worldwide will increase to around 2.6 million units by 2019. That’s about one million units more than in the record-breaking year of 2015. Broken down according to sectors, around 70 percent of industrial robots are currently at work in the automotive, electrical/electronics and metal and machinery industry segments. In what other sectors should we expect a growth?

Ben Wolff: Most of the industrial robots that are in use today are intended to perform repetitive tasks in highly structured environments better, faster or cheaper than humans.  Structured or predictable environments have historically been more conducive to automation and robotics because the number of variables are fewer and the problem set far more limited.  But advancements in the areas of sensors, machine learning and computing are enabling a new category of robots that are able to perform meaningful tasks in increasingly unstructured environments.  Industries that will leverage these new robots include construction, transportation, power, oil & gas, infrastructure maintenance and agriculture. For example, we have been seeing a lot of interest and opportunity in unstructured environments for industrial inspections where robots are used to test equipment and infrastructure. There is a significant market for this, especially because these types of jobs as performed by humans can be particularly dangerous and time consuming and require a high degree of accuracy. Some specific examples include inspecting ballast tanks on ships, HVAC ducts in warehouses, wind turbines, nuclear power plant facilities, and public infrastructure (subways, sewers, etc.).

Lucian Fogoros:  How exactly are robots reshaping industrial environments in 2017?

Ben Wolff: We’re entering a “Golden Age” as it relates to the field of robotics, in which the maturation of technologies such as computer vision, artificial intelligence, edge computing and cloud services, and the lowering costs of hardware and components, makes these technologies more cost-effective and viable for mass adoption. We’re reaching a tipping point where soon robots will become a regular part of the workplace for a wide variety of industries. Within this year, we can expect the number of robots to continue to increase in industrial environments, and robots will work alongside humans to augment human capabilities. More will also become cloud-connected, enabling performance and environmental data to be stored and analyzed over time, enabling companies to extrapolate trends and make predictions about the robots themselves, the environment they’re in, and the work they are doing, helping to create safer, more efficient workplaces.

Lucian Fogoros:  What types of robots are mostly used in industrial applications? Why?

Ben Wolff:  Most of the robots in use in industrial environments today are fixed in place and perform one or a limited number of highly repetitive functions.  Robots on an automotive assembly line are a great example.  These robots can typically perform a task with more precision or speed or at a lower cost than humans, but only in a highly structured and predictable environment.  These are machines are generally limited in their ability to recognize anomalies or variations and then course correct the way humans can, due to limitations in both hardware and software.

Lucian Fogoros:  The full ecosystem of robots presents a huge attack surface with numerous options for cyberattacks, according to an IOActive report that was published in February 2017. What percentage of your resources do you allocate for securing your robots?

Ben Wolff:  Security is an integral part of everything we do, from the initial conceptual design through commercialization of a product.  We are incorporating the same security architecture into our commercial and industrial products that we do for our public safety and defense customers.

Lucian Fogoros: What are the most critical security issues that could arise as a result of making process data Internet-accessible?

Ben Wolff: The most critical security issues that can arise involve a hacker taking control of a robot, in much the same way that researchers have demonstrated the ability to take control of a connected car.  Robots and connected cars have a lot in common. We mitigate this problem having discrete systems, some of which are not connected or accessible remotely.

Lucian Fogoros: What’s on the horizon for industrial robotic solutions?

Ben Wolff: Firstly, I think that greater capabilities will result in greater utility.  Robots will increasingly move from being single purpose to multi-purpose, capable of performing a variety of different tasks.  They will be far more agile and adaptable, which means they can do more, generating a return on investment more quickly.  Secondly, robots will become increasingly collaborative, able to safely work side by side with humans without having to physically separate robots from the human work space.  Finally, I think that robots will increasingly be used in partnership with a human operator, where the wisdom, judgment and experience of the human is paired with the precision, strength and robustness of a machine to perform tasks that neither man nor machine could perform independently. 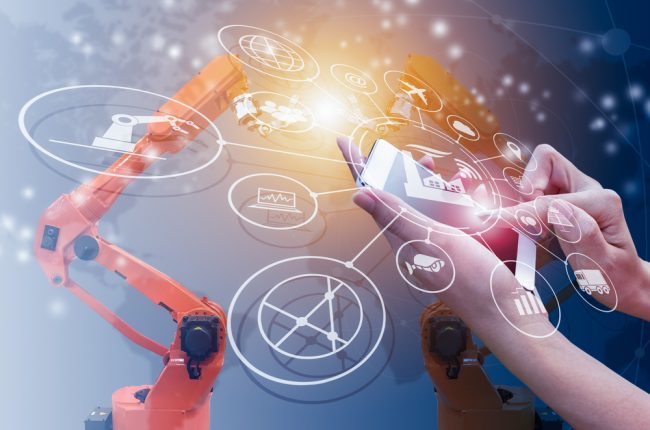 Manufacturers today face a highly competitive environment with rising costs of materials and resources. The nominal price of steel, for example, has increased by 167% since the turn of the century while energy costs have climbed more than 2.5 times their prices in 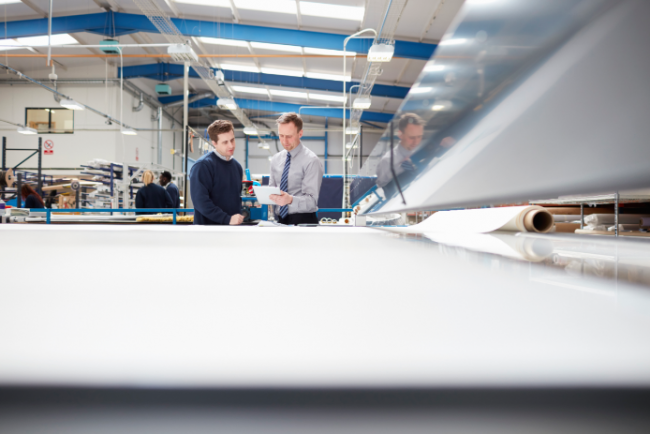 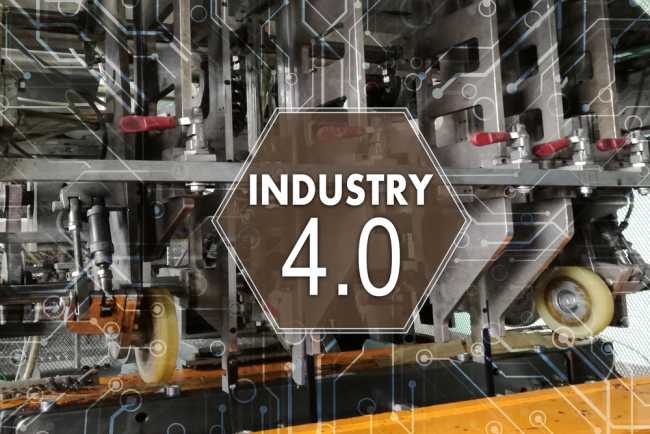 In 1958 Leonard E. Read wrote an essay that was to become one of the most famous – and eloquent – treatments of free market economics. Written somewhat jovially from the first-person perspective of an inanimate carbon(-filled) rod, that essay 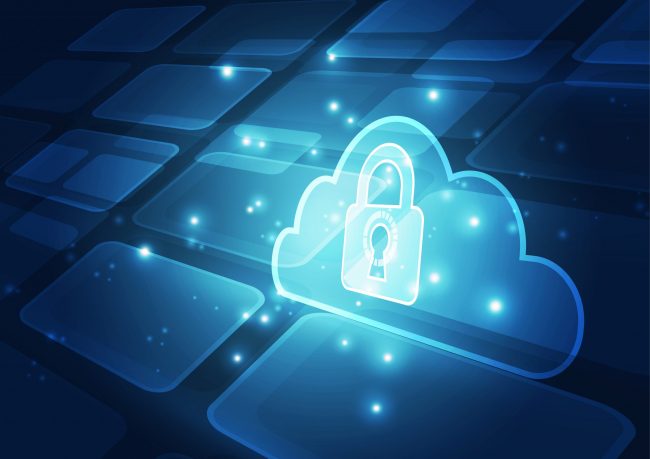 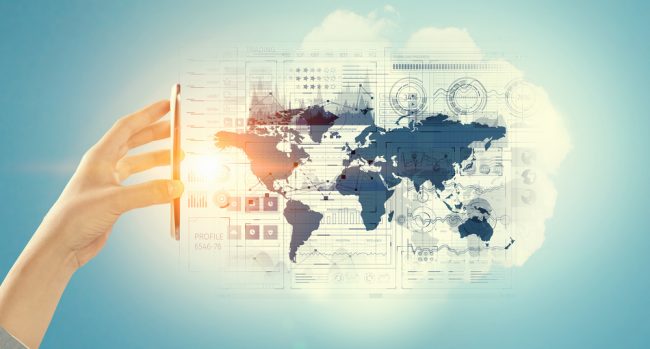