The Good, the Bad, and the Ugly: Debating the Ethics of AI 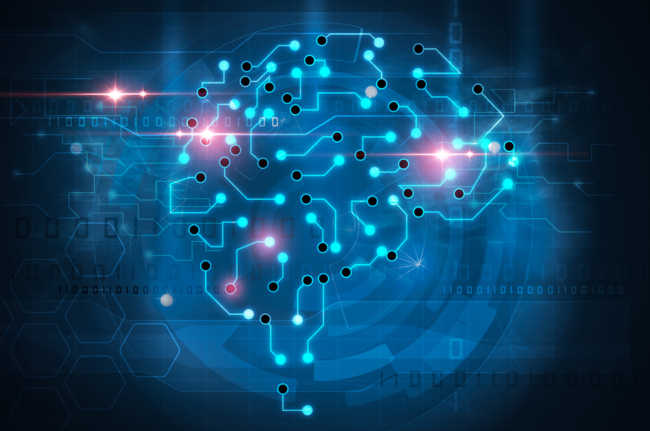 The Good, the Bad, and the Ugly: Debating the Ethics of AI

On August 4, 1997, Skynet came online to control the weapons arsenal of the United States with a mandate of “safeguarding the world.” Skynet started to learn at a geometric rate and became self-aware at 2:14am on August 29, 1997. Humans saw the artificial intelligence (AI) as a threat and attempted to shut it down. Skynet viewed this as an attack and created a nuclear war between the United States and Russia, killing over three billion people.

Luckily, this is the storyline from the Terminator movies and not real life. But could it be that we’re reaching a point where artificial intelligence is set to take control of humanity and make decisions devoid of emotions like sympathy and empathy?

Depending on who you ask, the answer is yes…or no. High performance computing has already proven a machine’s ability to perform advanced calculations far faster and more accurately than the human mind. The question is: Who should be in control of decision making?

Since then, we’ve seen AI in hundreds of movies and fictional stories from Star Wars and The Avengers to Bicentennial Man and Ex Machina. Unfortunately, there’s no agreed-upon definition of artificial intelligence.

Deep learning is simply about scale since advancements in compute have made it possible to do more processing than traditional machine learning. The key differentiator between machine learning and deep learning, according to one expert, is in the number of layers of nodes that the input data passes through.

Benefits of AI to humanity

While these benefits will help manufacturers better compete in the global marketplace, there is a dark side to AI looming ahead.

Combatting the dark side of AI

Today, conflicts around the world are fought by people with an ever-increasing access to more lethal weapons. But they are still fought by people. While the loss of human life is unavoidable in war, that loss of life and empathy are typically what brings a war to its end.

If we replace “fighters” with autonomous weapons, more civilians will be at risk than ever before.  Machines making decisions on how to attack, who to attack and where to attack—combined with the ability to manipulate networks, communications and security—provide the recipe for a third World War fought between countries and an artificial intelligence.

While this doomsday scenario is likely not in our immediate future, addressing or preventing (or defending against) an autonomously fought war between countries—or other debatable uses of AI—must be on the radar of today’s world leaders.

Artificial intelligence will continue to present massive opportunities for all humankind and be a force for good. By using machine learning and deep learning ethically, we can all solve big problems not only in manufacturing, we can make great progress on solving the world’s problems.

AI is here, so join the movement and help use #dataforgood.

This article was written by Mike Trojecki, the vice president of IoT and analytics at Logicalis US, responsible for developing the company’s strategy, partnerships, and execution plan around digital technologies.