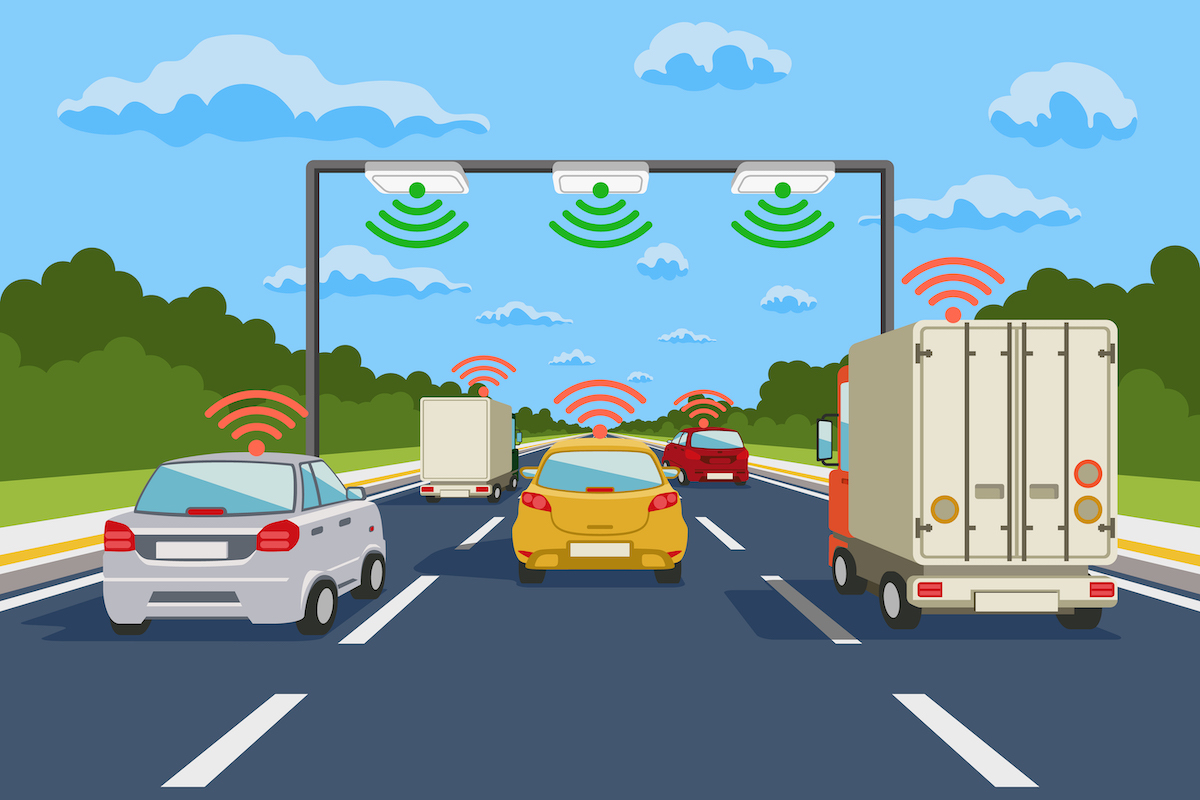 Driverless cars – the concept has made a lot of hype over past eight to ten years. Though a lot has been going on this subject for as early as fifty years ago, studies have been done about how to make car learn by itself and then being able to drive on its own. Today we see a lot of experiments being done on driverless cars in a controlled environment under the supervision of human, and excellent road and environment conditions, but there are some challenges in designing a fully autonomous vehicle.

The whole concept of ‘driverless’ vehicle on the road has raised curiosity among various sections of the society. Not many people still believe that there could be such a possibility at all, or will be a possibility shortly. And why there shouldn’t be – there are so many moving parameters in the driving function that need to be handled and controlled simultaneously. And even a single failure could be highly catastrophic. Realistically speaking, there is no absolute black or absolute white about autonomous driving. There are broadly five different levels which can define the level of automation. At the basic level, there is human (driver) who controls all the functions such as brakes, steering, throttle, power, etc.

A brief about other levels :

Now comes the real challenge. How to design an autonomous/driverless vehicle system, which is capable of handling vehicle’s performance like a human in all possible conditions. The autonomous vehicle typically is a combination of sensors and actuators, sophisticated algorithms, and powerful processors to execute software. There are hundreds of such sensors and actuators which are situated in various parts of the vehicle, being driven by a highly sophisticated system.

The sensory system can be classified into three different parts.

Five challenges of self driving cars:

Road conditions could be highly unpredictable and vary from places to places. In some cases, there are smooth and marked broad highways. In other cases, road conditions are highly deteriorated – no lane marking. Lanes are not defined, there are potholes, mountainous and tunnel roads where external signals for direction are not very clear and likewise.

Weather conditions play another spoilsport. There could be a sunny and clear weather or rainy and stormy weather. Autonomous cars should work in all sorts of weather conditions. There is absolutely no scope for failure or downtime.

Autonomous cars would have to get onto the road where they would have to drive in all sorts of traffic conditions. They would have to drive with other autonomous cars on the road, and at the same time, there would also be a lot of humans. Wherever humans are involved, there are involved a lot of emotions. Traffic could be highly moderated and self-regulated. But often there are cases where people may be breaking traffic rules. An object may turn up in unexpected conditions. In the case of dense traffic, even the movement of few cms per minute does matter. One can’t wait endlessly for traffic to automatically clear and have some precondition to start moving. If more of such cars on the road are waiting for traffic to get cleared, ultimately that may result in a traffic deadlock.

The most important aspect of autonomous cars is accidents liability. Who is liable for accidents caused by a self-driving car? In the case of autonomous cars, the software will be the main component that will drive the car and will make all the important decisions. While the initial designs have a person physically placed behind the steering wheel, newer designs showcased by Google, do not have a dashboard and a steering wheel! In such designs, where the car does not have any controls like a steering wheel, a brake pedal, an accelerator pedal, how is the person in the car supposed to control the car in case of an untoward incident? Additionally, due to the nature of autonomous cars, the occupants will mostly be in a relaxed state and may not be paying close attention to the traffic conditions. In situations where their attention is needed, by the time they need to act, it may be too late to avert the situation.

Challenges in training algorithms are many even today for rolling out the autonomous cars on the road. But so is the determination of our scientists, engineers and problem solvers from various disciplines. The collective effort of the industry will definitely make the autonomous car on the road a reality one day, and the benefits will be huge. Not only it will save fuel, encourage efficient transportation and shared services, but will also help in saving many lives that are regularly lost in road accidents.

Further Reading: How you can accelerate hyperautomation?

The article was written for IIoT World by Anil Gupta, Co-founder of Magnos Technologies LLP. He has about 23 years of experience in Connected Cars, Connected Devices, Embedded software, Automotive Infotainment, Telematics, GIS, Energy, and Telecom domain. 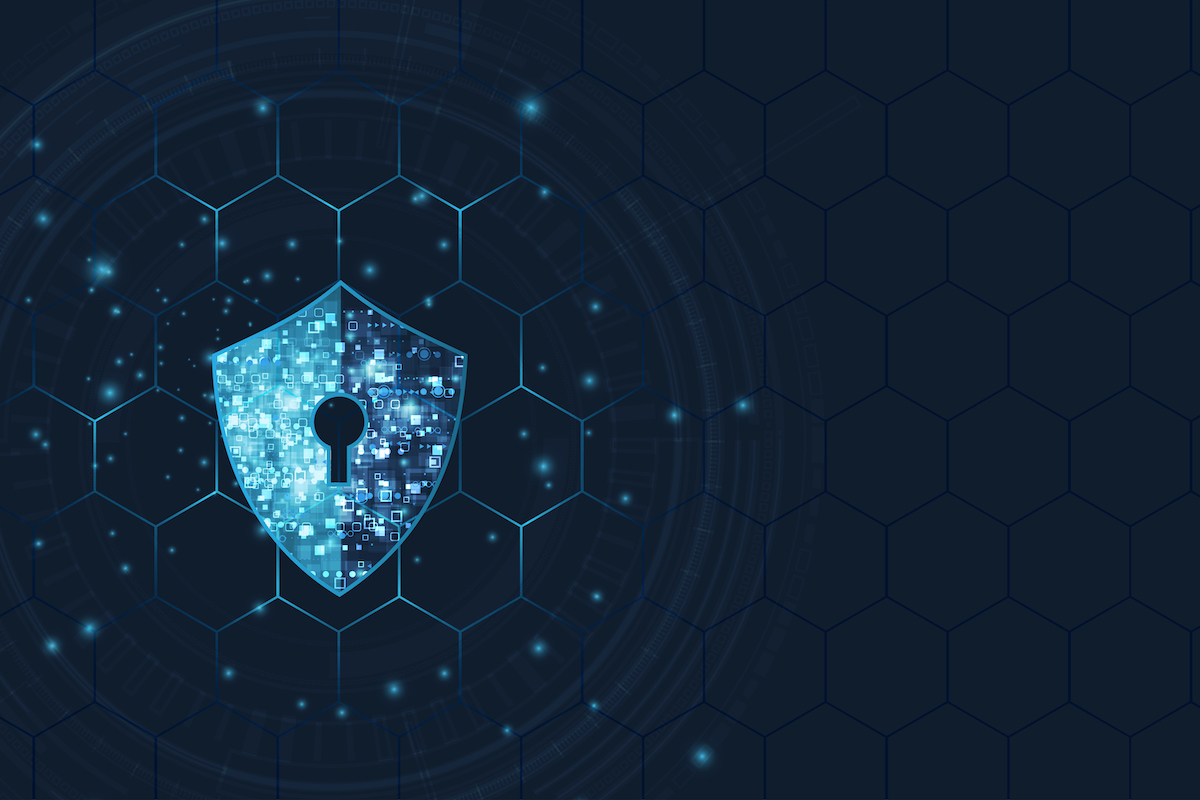 Since the introduction of Modbus in the late 1970s, network protocols for critical infrastructure and industrial automation have continually evolved. It’s only been in the past few years, though, that we’ve seen things go from slow evolution to seismic shift. As 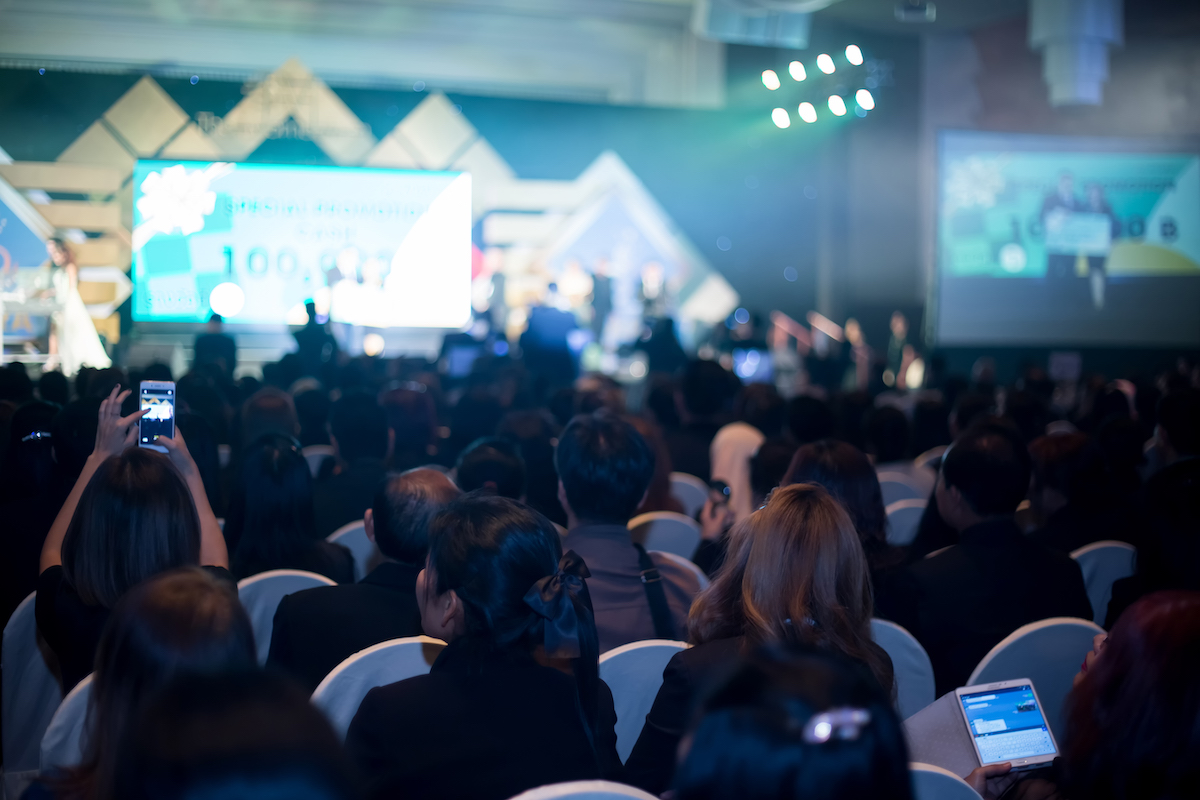 Nothing’s better than summer, and celebrate we shall - The 4th of July! For this month, we’ve curated the list – and timeline – of events happening in July 2022 around the globe, in-person or online, and what’s in it for 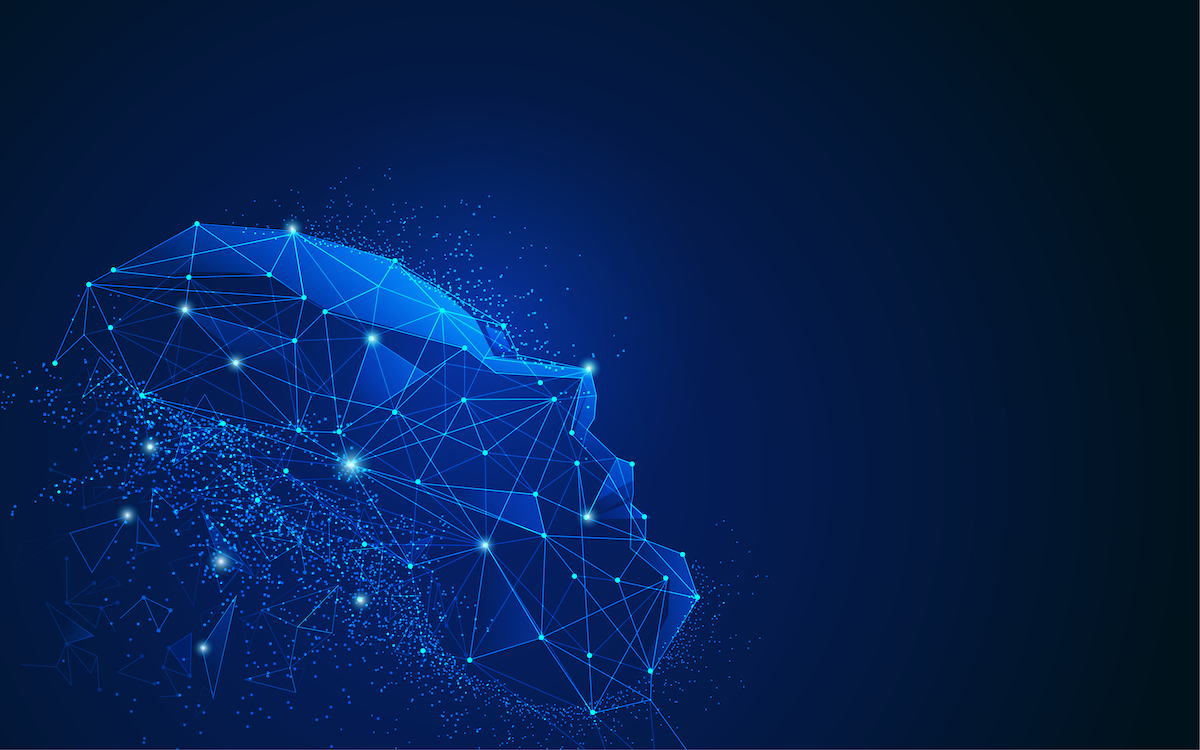 Machine Learning is a subset of artificial intelligence (AI) that deals with creating systems that learn or improve performance based on the data they use: it has unprecedented computational capacity, but on its own it cannot be perfect. It always requires