Medical device designers have become increasingly interested in the Linux® operating system (OS), largely because of its open source model. Linux lets the designer leverage a large pool of developers, a rich legacy of source code, and industry-standard POSIX APIs. But Linux may not be the right choice for all projects, especially safety-critical medical devices such as those used in blood diagnostics, ultrasound imaging, infusion delivery, heart monitoring and resuscitation, and robotic surgery. For these demanding applications, the standard Linux kernel can’t deliver the safety-critical capabilities that many medical embedded devices require.

While Linux may be acceptable for some medical applications, the QNX® OS for Medical is a compelling option for software development of safety-critical devices. This real-time operating system (RTOS) is POSIX-compliant, pre-certified to IEC 62304, and is supported by field-proven development tools, feature-rich middleware, and engineering services. For  life-or safety-critical embedded systems that must operate 24 hours a day, 365 days a year, without failure, the QNX OS for Medical is a proven, reliable choice.

Learn more about QNX vs Linux

Cost and time-to-market is just one of the reasons to consider an alternative OS.  Linux is often considered a “free” operating system because it provides open access to its source code. The total cost of ownership must be considered, however. Using an open source OS may incur extra costs for the development time and testing to certify the system, and this additional development time can result in lost revenue due to delays in bringing the device to market. Most medical device developers want to focus their efforts on their proprietary, value-added application, but an open source OS may require an additional investment to sustain an in-house team of OS experts to configure, build, support, certify, test, and maintain a large code-base that is the foundation of the product.

QNX OS for Medical is a full-featured RTOS that has been proven in millions of the most demanding and mission-critical medical devices. This POSIX-compliant OS greatly simplifies the migration from a Linux-based prototype to a production system. The LinuxAPI compatibility resulting from POSIX compliance can increase code re-use and eliminate the learning curve that often accompanies the adoption of a commercial RTOS. It helps reduce program cost and risk and shortens the time-to-market for medical device developers. 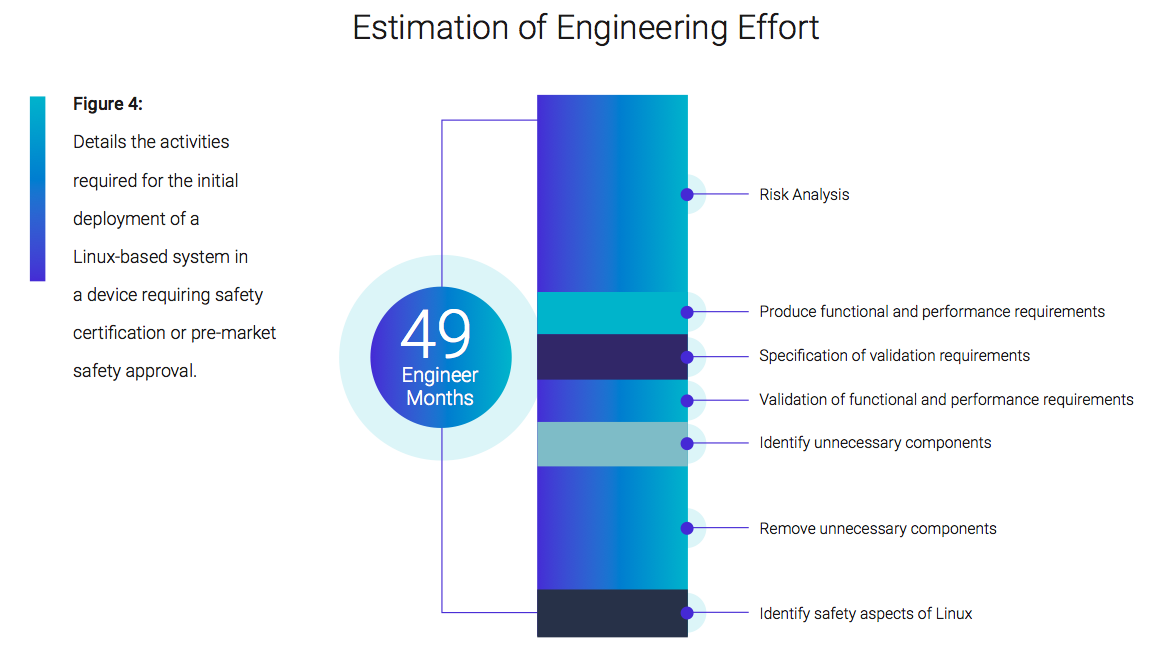 Don’t rush an OS decision without all the facts.  Developers of safety-critical medical devices should consider 5 important issues when deciding whether Linux is the best option for their OS.

Linux is a prevalent component of nearly every workload: more than 90% of cloud workloads and 70% of web servers run on it. Like all technology solutions, Linux has continued to evolve over time, potentially opening you up to new cyber security 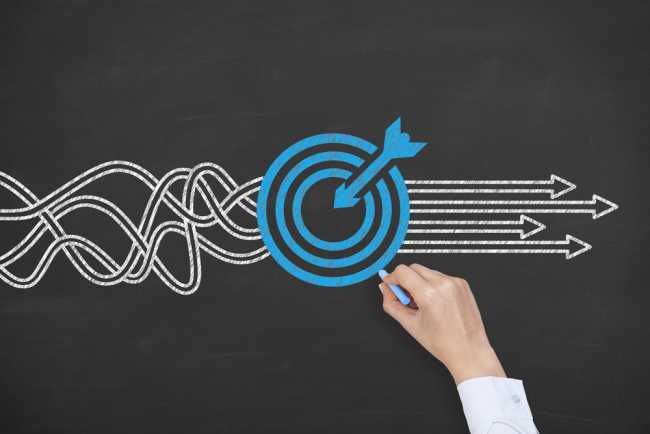 Safety-certification of an embedded device can take a year or more and cost millions of dollars. Yet as many as 60% of products that companies attempt to safety certify fail to receive the desired stamp of approval. The losses are