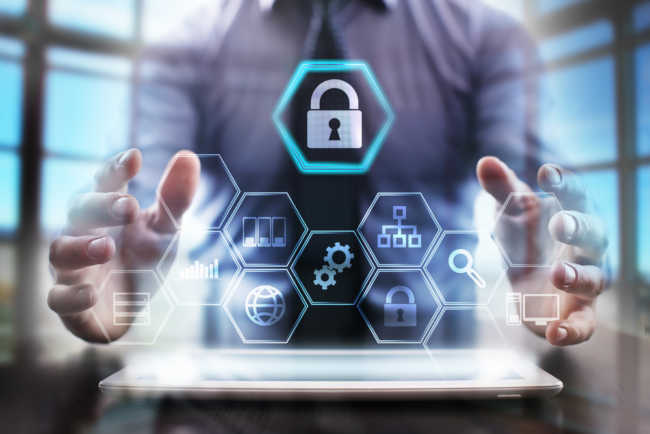 This year was one of the most intense in terms of cybersecurity attacks affecting industrial control systems. For the first time since Stuxnet, a malicious toolset called CrashOverride/Industroyer targeted physical systems. However, the most significant threat to ICS security in 2017 was ransomware attacks. The WannaCry and Petya attacks appear to have changed forever the attitude of industrial enterprises to the problem of protecting essential production systems.

A recent report from Cybersecurity Ventures predicts ransomware damages will cost the world $5 billion in 2017, up from $325 million in 2015 – 1 15X increase in just two years. Cybersecurity Ventures predicts there will be a ransomware attack on businesses every 14 seconds by the end of 2019. This does NOT include attacks on individuals, which occurs even more frequently. According to the same source, global damage costs in connection with ransomware attacks are predicted to reach $11.5 billion annually by 2019.

Cybersecurity Ventures also predicts that cybercrime will cost the world in excess of $6 trillion annually by 2021, up from $3 trillion in 2015. More details about ransomware damage cost predictions for the 5 year period (2017 – 2021) will be revealed in a report that Cybersecurity Ventures intends to publish in 2018.

Until then, three cybersecurity specialists, Eddie Habibi, CEO of PAS and Edgard Capdevielle, CEO of Nozomi Networks and Galina Antova, Co-founder of Claroty, share with us their predictions ICS Security in 2018.

What does 2018 hold for ICS cybersecurity?

Edgard Capdevielle, CEO of Nozomi Networks outlines his predictions for ICS cybersecurity in 2018. These are:

Galina Antova, Co-founder of Claroty says that the following will happen in 2018:

Welcome to the second month of 2023! February may be the shortest month of the year, but it doesn’t mean we are short on events. This month, we’ve curated the list, with the timeline of major events happening in February 2023

IIoT Wearables Are Adding Stability Back to the Warehouse

Most warehouses today are simultaneously facing supply chain issues, staffing shortages and critical safety concerns, with each problem linked inextricably to the next. As supply chain chaos has created order backlogs and demand surges, workers have been pushed beyond their