Every plant has its unique lifecycle, which sees both equipment and employees evolve over time. Industry 4.0 has expedited this evolution, with new technologies leading to increased productivity, improved efficiency and decreased costs.

Control system simulation goes as far back as the 1970s where lamps and switches were used to simulate plant signals. The downside to this process was that the simulation had to be wired to the system’s inputs and outputs just for testing and there was no logic around the lamps and switches.

In the mid-to-late 1980s, software-based simulations were introduced, either as a programmable logic controller (PLC) or a separate PC running the simulation. Although this process was far better than the simple lamps and switches of the 1970s, as it was possible to use human machine interface (HMI) or supervisory control and data acquisition (SCADA) screens to visualize the testing, it still wasn’t perfect.

These simulations were reliant on the integrity of the model used, which would need to be configured separately from the PLC code — meaning extra work, costing both time and money.

In recent years, Industrial Internet of Things (IIoT) technologies have taken software simulations one step further, addressing many of these issues with the introduction of virtual commissioning.

Virtual commissioning is the creation of a digital replica of a physical manufacturing environment. The process involves using simulation technology to test new equipment and make changes to existing systems in a 3D virtual environment before they are made in the physical plant.

Once the simulation has been programmed, every aspect of the system can be tested in a virtual world to ensure that, when it is physically installed, all other systems in the plant integrate with it correctly. If further changes are required, these can be made and tested in the simulation.

Unlike the simulations of the 1970s and 1980s, virtual commissioning makes use of a model which was developed as part of the design of the system that is not an attempt to simulate the plant, but rather make use of a digital replica. With the digital twin concept, we can now commission the dynamics of the whole plant, rather than just a single piece of equipment. Process snags can be seen, diagnosed, fixed and immediately integrated with the corresponding elements of the control system.

Testing equipment and systems in a simulated environment brings a number of benefits. Many automated systems are controlled by programmable logic controllers (PLC) that allow plant managers to alter key processes. When these changes happen, engineers will be required to stop production and shut systems down.

By testing digitally, before making any physical changes, plant managers can identify and correct any errors that may arise when integrating the PLC with the larger plant. This minimizes potential risks such as production downtime, reduces integration time and saves money that may have been spent on correcting errors.

An automation heavy plant is the ideal candidate for virtual commissioning. Unlike a literal evolution, in which a biological population might respond to unforeseen stimuli in a surprising way, we can accurately predict the results every time. The only unpredictable element is the human one, which is why it pays to call in an expert to help you through both the design and the implementation phases.

Companies often kiss more frogs than princes when it comes to artificial intelligence investments. Much has changed this year. The new normal brought about by the COVID-19 pandemic has affected everyone and everything. Globally, companies have been forced into crisis management 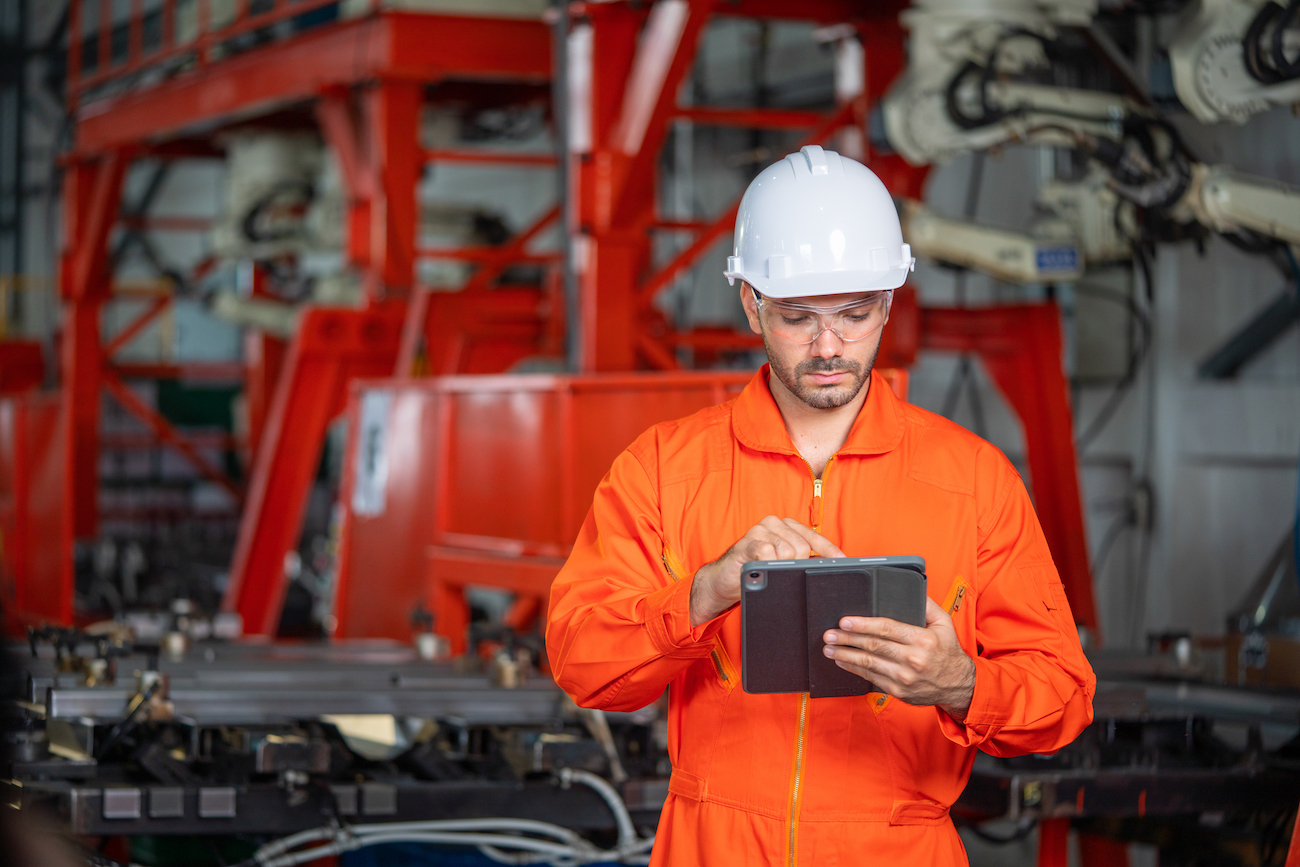 Digital manufacturing is forecasted to bring out massive changes to the industrial world. Today, regardless of the maturity level of digitization projects in each company, the main motivation is staying competitive, boosting revenues, and enhancing profits, while reducing costs and

Sponsored by BlackBerry QNX OEMs in nearly every industry are becoming software-driven. But while software can provide differentiation, inefficiencies in internal development teams can throttle product innovation and lengthen time to market. These inefficiencies are often based on a growing array