Why edge computing is essential for the IIoT?

Home  /  Industrial IoT   /  Digital Disruption   /  Why edge computing is essential for the IIoT? 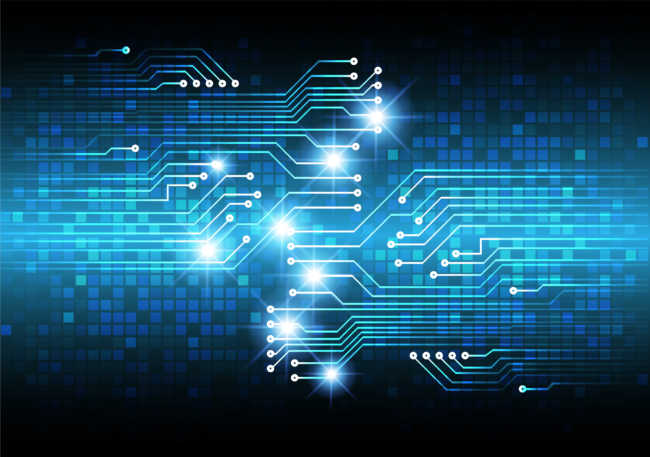 Why edge computing is essential for the IIoT?

Edge computing seems to be what everyone in IoT is talking about these days. But what exactly is it and why is it so important? Well, currently in most big data solutions, information is collected from a sensor, sent to the cloud, processed in the cloud and then sent back to the device the sensor is on. For example, let’s say I own 10 parking lots across the Midwest. I’ve installed sensors on each of the overhead lights that illuminate the lots. The sensors will tell the lights when to turn on or turn off based on how much sunlight is available. So, on a rainy day with little sunlight, the sensors will make sure the lights are on in the parking lot until the rain passes and the sunlight illuminates the lot. However, the information from the sensors is not being processed on site, but rather on the cloud. This can lead to a delay in when the lights turn off or on. This is when edge computing comes into play. Edge computing is done on site or at the “edge” of a device — so in this example, there could be a small processing unit that is running the mechanism that is turning on and off the light on site. This allows the actions to be taken in real-time rather than having a delay occur before the action takes place.

Edge computing is also very powerful in situations where it’s difficult to connect to the cloud. For example, in agriculture. Most farms are in rural areas where wi-fi may not be readily available. So even though tractors or sensors in the ground are collecting information, decisions such as when to turn on a water system or when an area needs to be fertilized may be delayed until data can be uploaded to the cloud to be processed. If a small processer was located on the farm and connected to the sensors via bluetooth, then these insights could be generated much faster. By having processing on the edge in this situation, data turns instantaneously into action.

Also, in situations where enormous amounts of data are generated every second. For example, on planes, sensors are connected to almost every part – they’re on the wings, the engine, the landing gear, etc. According to Forbes, on an average flight between 5-8 Terabytes of data are collected. Could you imagine the costs of uploading this information in real-time to the cloud while the flight was in the air? In situations like this, its integral to have a processor located on the device or plane in this case to make in the moment decisions without having to worry about the additional costs of sending all of this data to the cloud to be processed.

Edge computing has become more common place with the adoption of small inexpensive processors, such as the Raspberry Pi. Raspberry Pis and similar devices allow companies to place processors on devices and make decisions in the moment. In the future, devices like these will power the majority of IoT solutions. However, we shouldn’t expect the cloud to be abandoned. Cloud and fog computing will still play a major role when it comes to storing data and making prescriptive decisions based on that data. However, for most decisions that need to happen in the moment we’ll need to go over the cloud, through the fog and onto the edge!

The article was written by Rebecca Camus from Entrigna and originally it was posted here.

The past five to ten years brought dramatic advances in sophisticated global supply networks. The latest generation of end-to-end supply chains were designed for “pull” rather than “push,” enabling the high efficiencies.  Entire value streams now operate with advanced software and