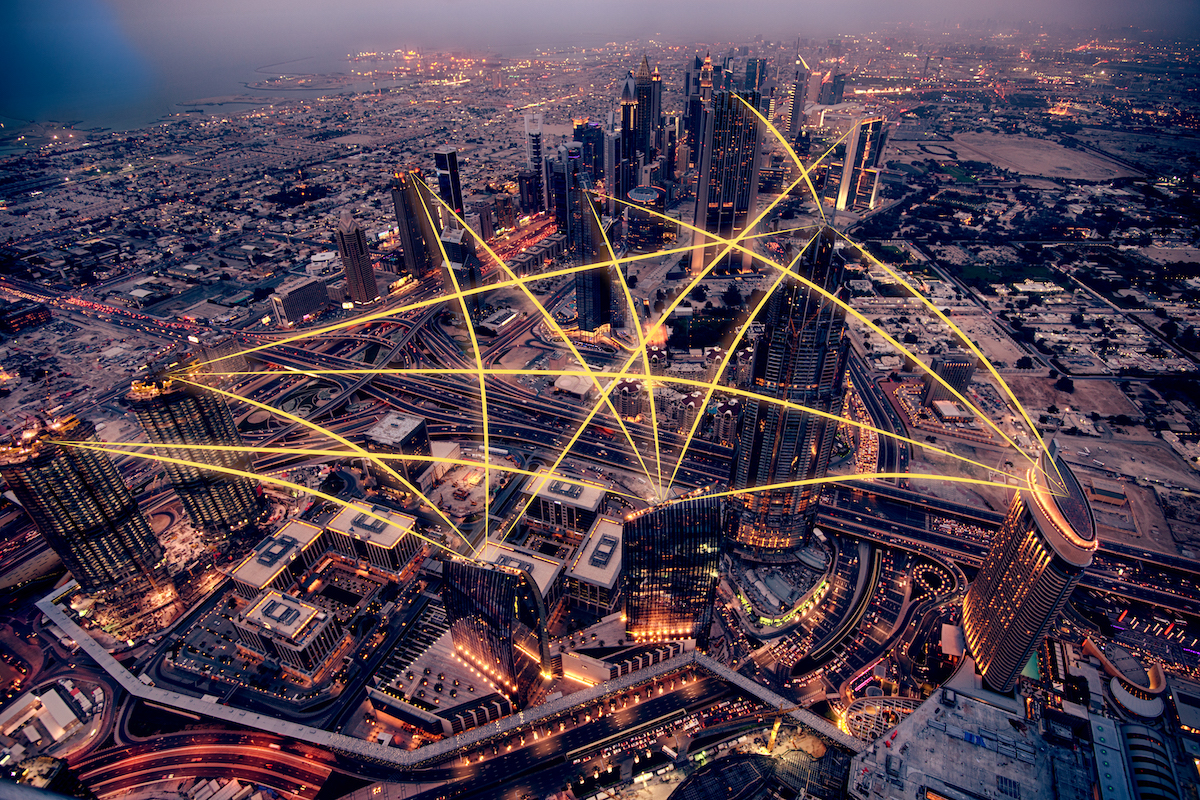 Today, many cities are toying with the idea of becoming a “smart city” or a city that actively does everything from monitoring traffic patterns to predicting when a street light will go out to analyzing any digital information its collecting. However, while these are nice to know items that can make life easier for inhabitants, lower emissions and can help reduce costs by improving efficiencies, many times these incremental savings are not enough to justify the large upfront cost of outfitting multiple items throughout a city with sensors. Not only are the upfront costs of sensors and their installation high, but also there is typically a resistance to change from city leaders who are nervous about changing their current processes and taking on the risk of implementing a “high tech” project. As a result of this, smart city managers and project owners need to be able to justify high expenses by having a measurable ROI and ensure that the city will also be able to generate ongoing streams of revenue from these smart city improvements rather than just decrease operating expenses.

One way to generate revenues is similar to what Kansas City (MO) has done. Kansas City installed kiosks throughout a city with maps and local information for restaurants, attractions, events and shopping. The kiosks have the potential to generate several streams of income while collecting important information. Initially, installation of the kiosks can be paid for or subsidized by a semi-permanent advertiser that can display an ad on the outside of the kiosk. Thus, there is little or no cost to the city to install the kiosks. As for the ongoing revenue, the city can sell advertising space on the screen to different advertisers who can run ads or offer coupons to users. In addition to this, users can purchase tickets to attractions, events or public transportation from these kiosks. A small fee can be charged to the company selling the ticket. Next, the information collected from the kiosks, such as what attractions/restaurants/events are being searched for or how many people or cars are passing the kiosk can be sold to businesses in the area. These different revenue streams should not only pay for the upkeep of these machines, but also generate extra income for a city.

Another way to generate income deals with using the information that people are voluntarily giving to governmental agencies online. Many people would rather complete forms online rather than go to a government building, pay for parking, wait in line and many times realize after they’ve done all of this that they’ve left an important piece of information at home. More and more cities are allowing inhabitants to do many tasks such as renew a license plate or city sticker online. People would probably even be willing to pay a small convenience fee to complete these services online. However, even without this convenience fee, if governments can turn the information they’re collecting online into usable data insights and not just a big dump of data, local municipalities could then generate streams of revenue selling these insights. Also, if they could determine what type of person is using their websites they could display targeted ads on their websites, which would generate another source of revenue.

What are some other ways municipalities can generate income via smart cities?

Smart city initiatives can be extremely beneficial to inhabitants, local businesses and the environment, however, they can be expensive to implement. When a city is planning on starting a “smart city” project, they should try to think outside the box for revenue generating opportunities rather than just how much money will be saved through increased efficiencies. In a smart city, the possibilities are endless for saving money, improving the locals and tourists’ time in the city, minimizing environmental impact and also generating new streams of revenue.

The article was written by Rebecca Camus and originally was published here.

Where Does One Go to Test Smart Products? Here is a Peach of an Idea, Try the Silicon Orchard

One of my mentors had a saying, “Remember, everything works in a beaker, Gregory.”  The first time he told me this, I laughed with that naive exuberance that only a fresh out of college engineer and scientist who is ready

The 25 most connected cities in the USA

Americans rely on all manners of connections to live, from doing business across the country to building social support systems digitally. More and more, our well-being depends on our ability to plug into a network of websites, transit corridors, and