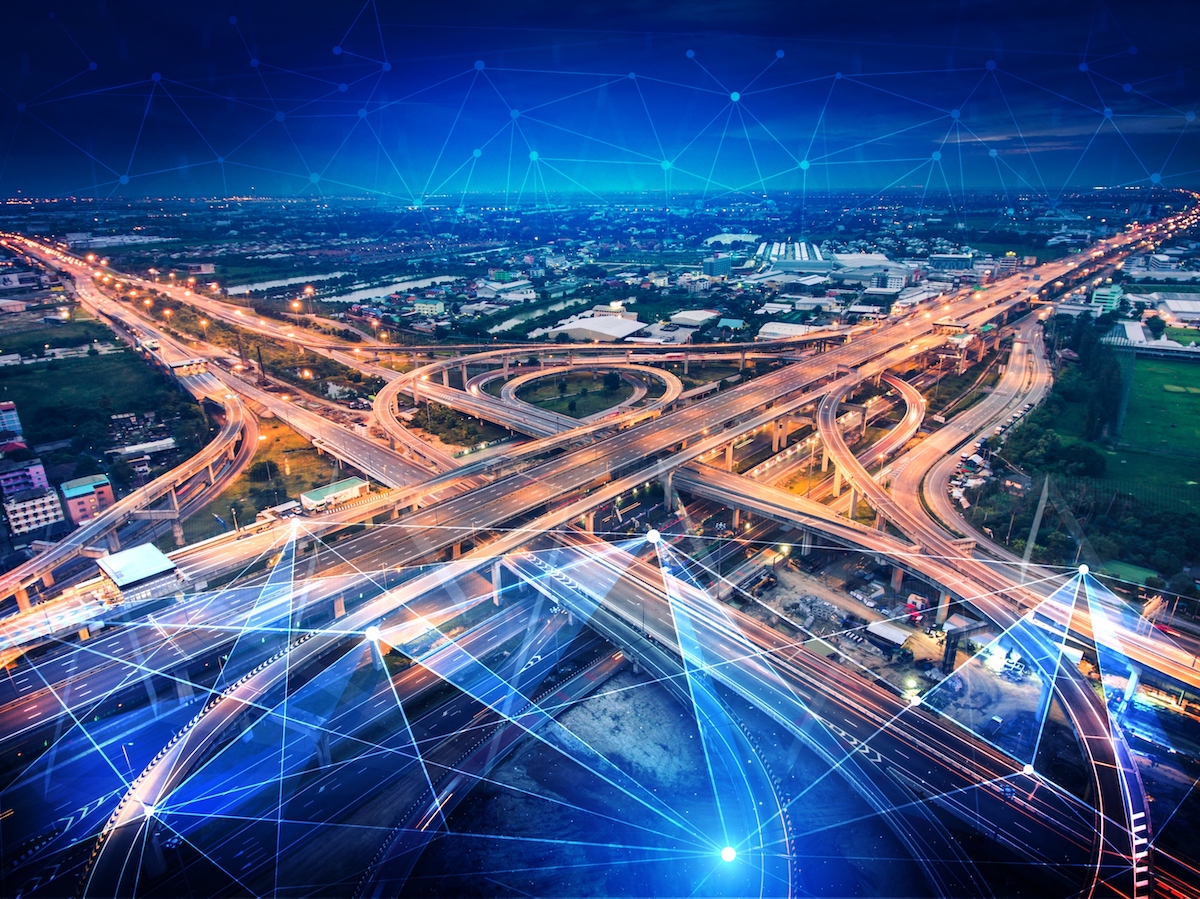 To manage this broad population growth, increased population density and growing middle class, we will need to evolve and optimize our cities, becoming more efficient at service delivery and better managing our resources. We need, of course, to make our cities smarter.

Smart city and Internet of Things technologies are much-needed facilitators enabling government officials and operational staff to respond to the societal changes commensurate with this growth. Government leaders no longer have excuses for the smart city imperative. 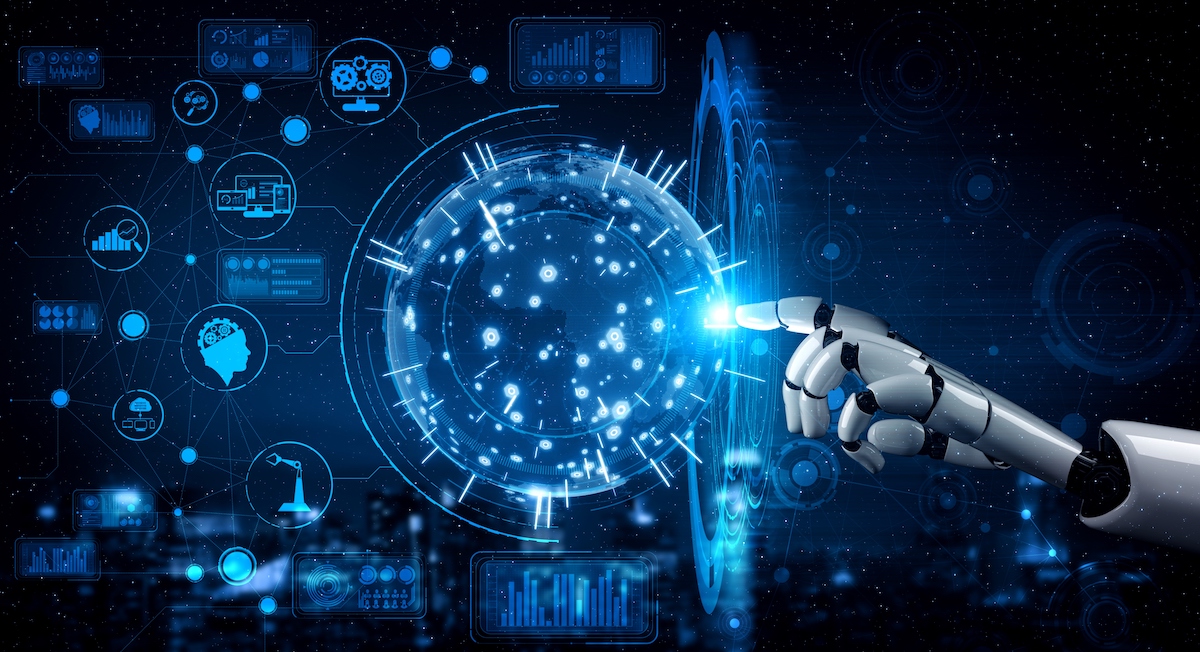