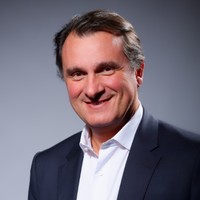 Frédéric Abbal began his career at Philips Components and Valeo. He joined Schneider Electric as Purchasing Manager in 1991 and he was then appointed Director of Operations Division of Merlin Gerin Alpes. In March 2012, he was appointed as Executive Vice-President, of the Infrastructure Business. Since January 2014, Frederic Abbal is a Member of the Executive Committee of Schneider Electric. Starting January 2019, Frederic has been appointed to lead all the Services activities of the group.

Jim serves as a solutions architect and strategic product expert and voice of the customer for Vertex Software. He has extensive experience in product lifecycle management (PLM) and collaboration throughout the supply chain, giving him unique insight into customer needs.

Shree Moorthy has over 27 years of experience in software product and business transformation strategy within discrete manufacturing. As Senior Vice President of Digital Transformation Strategy at Vertex, Shree oversees digital transformation and business development efforts across strategic accounts and 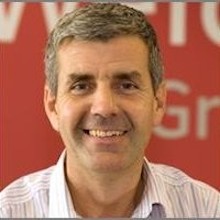 Bill has over 40 years experience in the power generation business. He has worked on large scale coal, oil, gas fired and CHP plants. His engineering experience is broad and diverse covering rotating plant, pressure systems, fuel and by-products and 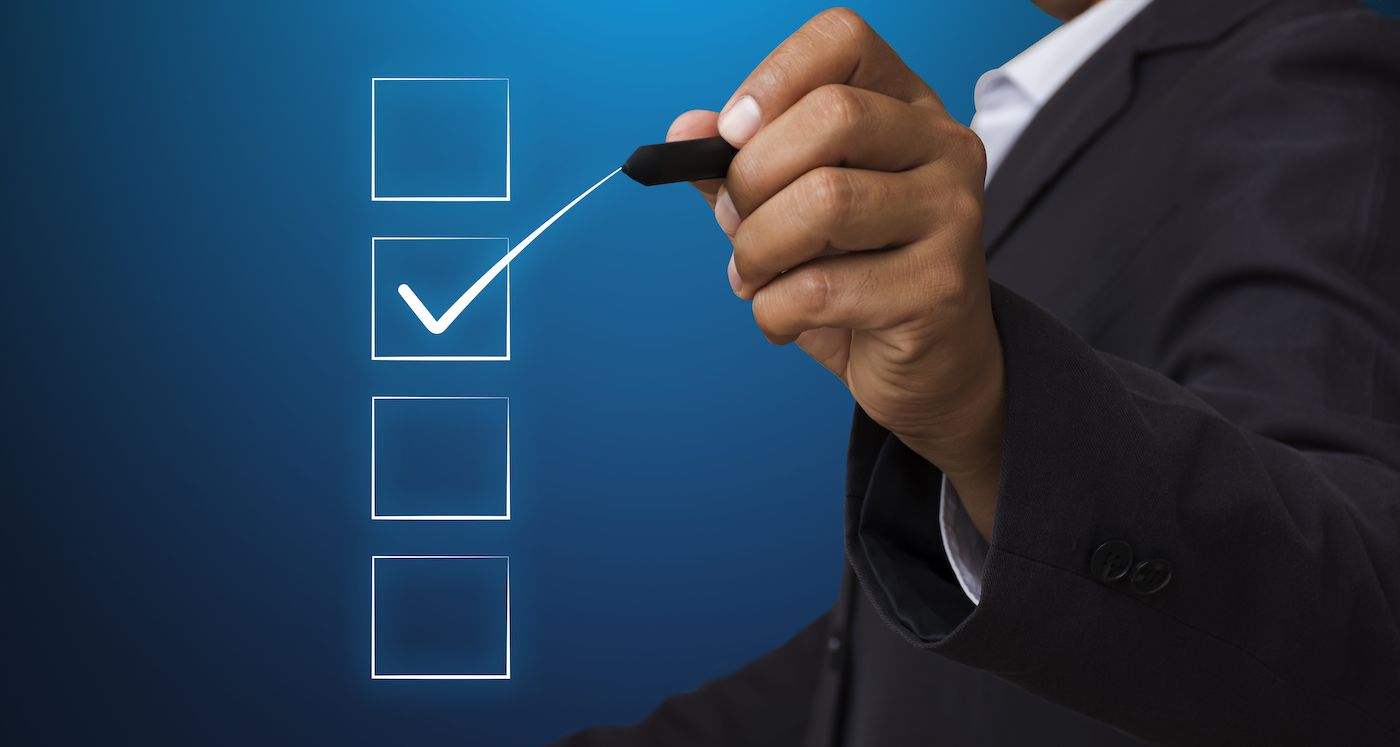